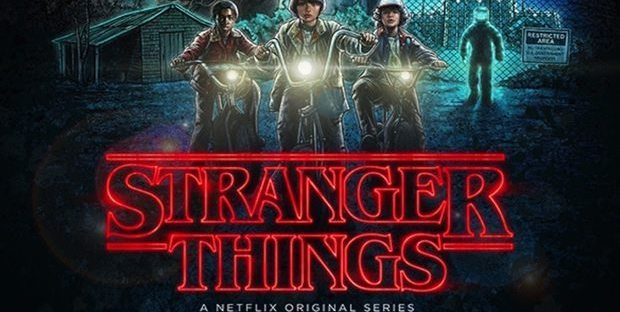 Hey guys, how’s it going? Rahul here coming in with a brand new blog. Hope everyone has had an amazing week. Man this week was tiring. But today we went to this trampoline park and then for lunch. So much fun! So let’s begin.

Ok so, this is another one of those shows I started only because so many people fangirl/ fanboy over it and so I decided to finally give it a shot.

Starting off with the show, I am not usually a type to enjoy horror but I do enjoy a good mystery, so, since it is a mix of both I guess this show would have to really be good to make me enjoy it. When it first started, all  could think of was ‘It’. Ya, I know, ‘It’ released after the show came out, but I was like “DAMN!”. The kids on bicycles, a kid goes missing, weird stuff happening in the town. I was like “woah”, but then I remembered how much of a disappointment the movie was and my expectations kinda went down

Moving on the show takes us through our main plot early into the story with our young boy going missing and the police finally decide to get in on the action. But, of course, the kids wanna get some too. Like, I don’t even know why, but every show has those kids that want to get involved for no reason! DUDE YOU’RE 10! But, who am I to judge. It’s just a TV show made for our entertainment. 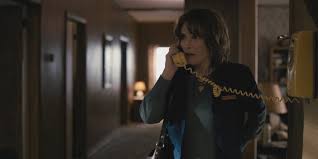 The show also introduces to a new, weird character with some weird power. So that adds another element of super natural to the show and he seems like a pretty cool character that would make the show better.

The acting and directing were fairly decent and the show has decent amount of music. I can’t say I am too excited for the show but based off how much my friends will force me to watch I hope my opinion will change over time. Everyone says the second season is awesome, so, I have quite a way to go.

I guess I don’t mind the plot line and would really want to see the story unravel but I don’t think that I am going to die over it. First impression was decent. Hope to see a change in that!

This site uses Akismet to reduce spam. Learn how your comment data is processed.